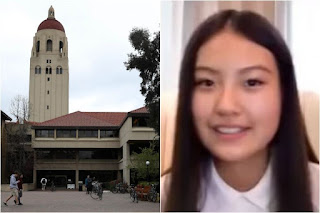 Chinese family that paid US$6.5 million in college admissions scandal may have Singapore link

HONG KONG - The family that said it was duped into paying the largest known sum in the ongoing Stanford admissions scandal may have ties to Singapore.

Prosecutors in the United States alleged that parents of Ms Zhao Yusi, who was admitted in March 2017, had paid US$6.5 million (S$8.7 million) to college consultant William "Rick" Singer, the man at the centre of an international college admissions scheme.

TO READ THE FULL ARTICLE 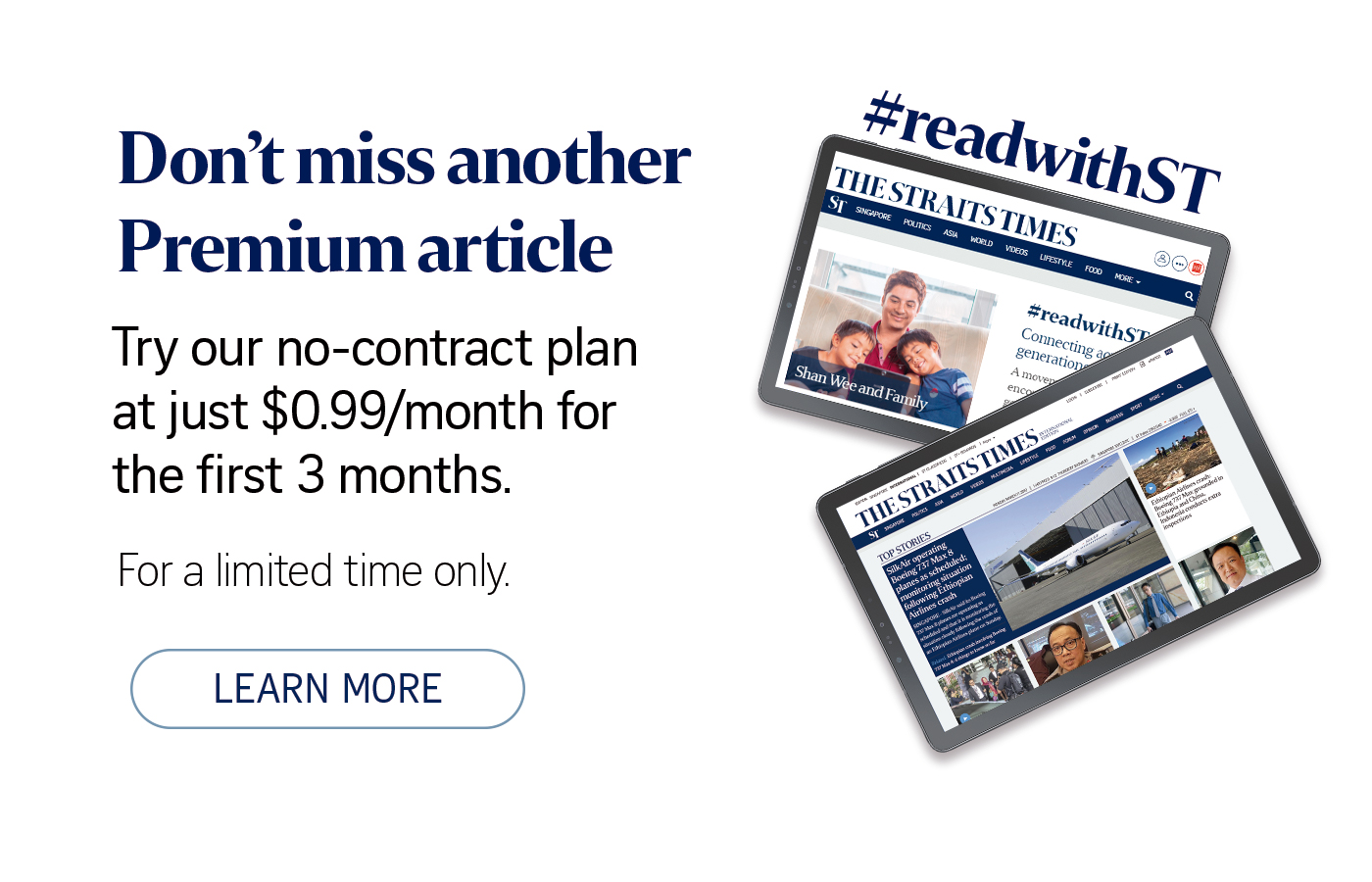