Monks From S'pore Temples Seen Gambling In Casinos, This Is What They Have To Say In Defence
https://mustsharenews.com/monks-gambling/

Monks From China Accused Of Being Fake Because They Went Gambling

Monks typically have a squeaky clean image in Singapore. After all, ordained monks have to give up their worldly possessions and live a 'simple' life in accordance with Buddhist teachings.

However, a group of 5 monks in Singapore has gained notoriety for doing quite the opposite.

A member of the public allegedly saw them visiting casinos and leading a very 'worldly' lifestyle — eating meat, smoking, and gambling.

The monks from China are reportedly from temples in Geylang and Redhill, according to Shin Min Daily.

The informant noted that they appear to be very pious, chanting at wakes, and attending various Buddhist events. 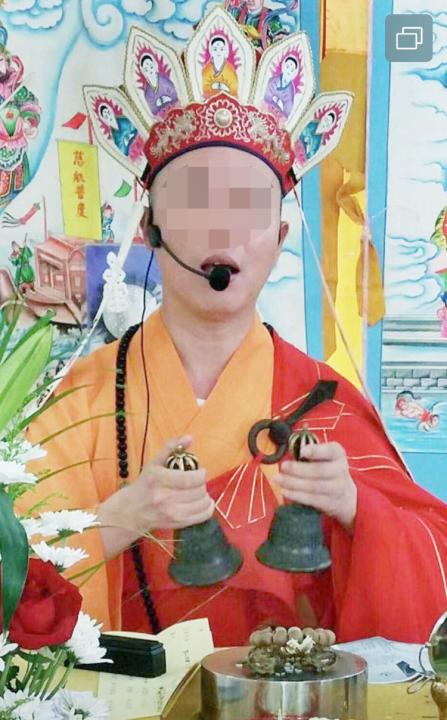 However, the monks will allegedly go gambling at a casino every month.

They also smoke and consume meat regularly — practices which monks will usually avoid at all costs. The monks were also seen having a puff with a thick stash of $50 notes in hand.

One of the monks were even seen having a game of poker. 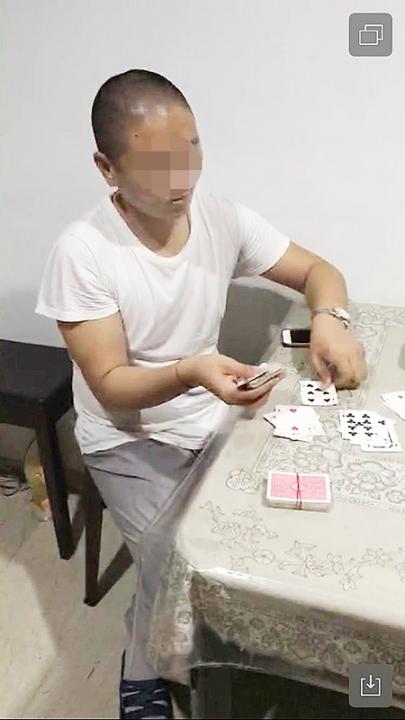 Some monks say claims are fake

When Shin Min Daily reporters visited a temple in Geylang, there were apparently 'attendants' who seemed extra wary of them.

These 'attendants' were reportedly there to keep a lookout for strangers and ask them about the purpose of their visit.

Some of the monks, however, said that they were misunderstood and are actually innocent.

This monk claimed that the young woman in the photo was just a 'normal' friend who wanted to discuss religious issues with him. 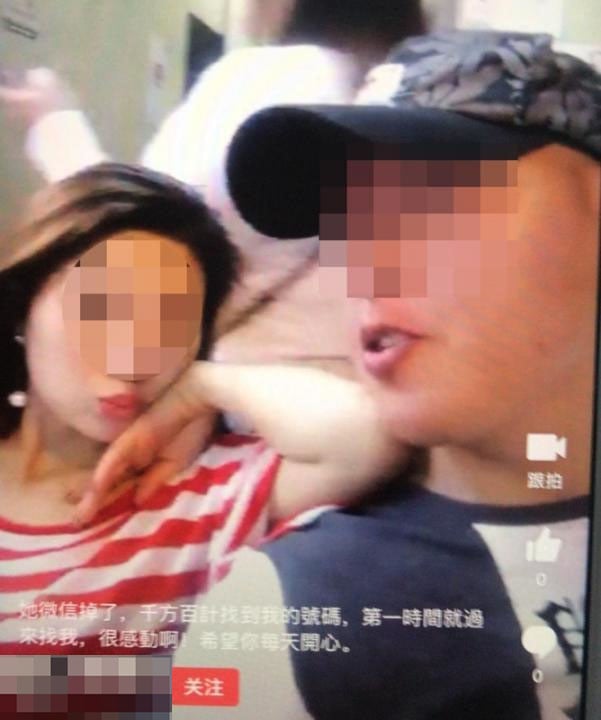 Another monk claimed that this incriminating photo was taken at an airport, and not a casino, as claimed earlier by the informant.

He added that the photo was taken in 2016 when he visited Singapore as a tourist, reports Shin Min Daily. Whether the man was already a monk by then remains unclear. 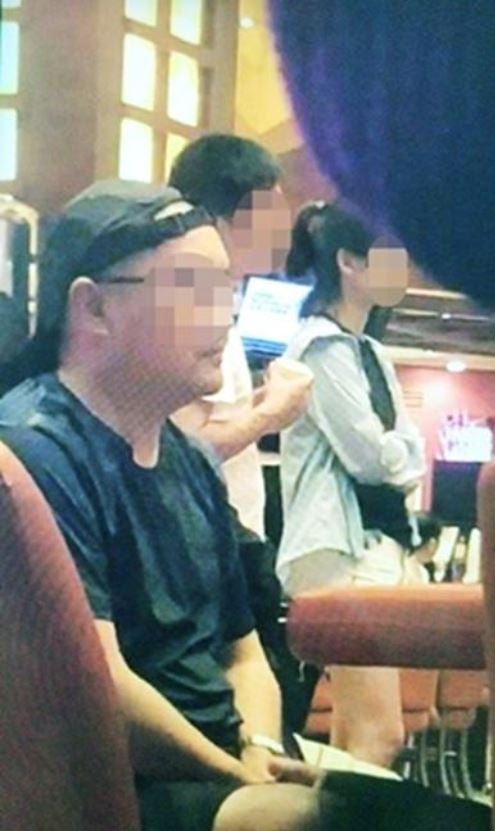 Monk says he has a private life too

Separately, one of the monks implicated in the scandal claimed that being a monk was just a job and that he was entitled to his own private life once he changes out of his robes.

He said that there are no laws in Buddhism that prohibit monks from entering casinos.

The monk further explained that he was actually bringing a relative from China to the casino, but had never gambled before. 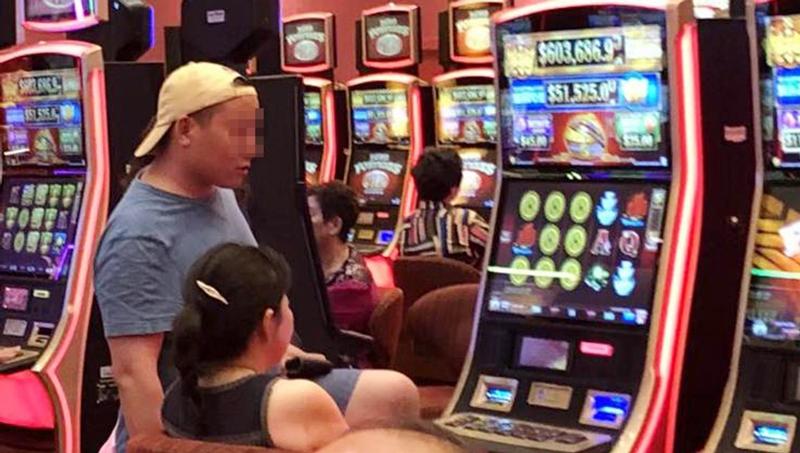 Venerable Seck Kwang Phing who is President of the Singapore Buddhist Federation, denies that being a monk is a mere occupation. Instead, he said that it's a spiritual full-time duty.

Thus, monks do not change out of robes as they will become a 'normal' person.

Ven Seck also added that if the accounts regarding the errant monks were true, he hopes that the group will turn over a new leaf.

As damning as the pictures are, let's not forget that this remains a rather one-sided story.

But if true, we hope that they will start anew so they do not tarnish the monasteries they are from and the religion of Buddhism.

Sent from my iPhone
Posted by ChangCL's Site at 10:21 AM