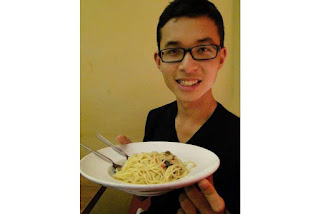 SINGAPORE - A 25-year-old undergraduate died while white water rafting in Croatia on the last leg of his European graduation trip.

National University of Singapore (NUS) Andy Chow Kok Haw, a pharmacy student in his fourth year, was white water rafting with a group of friends when he fell into the water, before he was swept away by the currents, reported Chinese news daily Lianhe Wanbao. He was later found dead. It was not known how he fell off the raft.

His family told Lianhe Wanbao that they are aware of his death, but declined further comment. 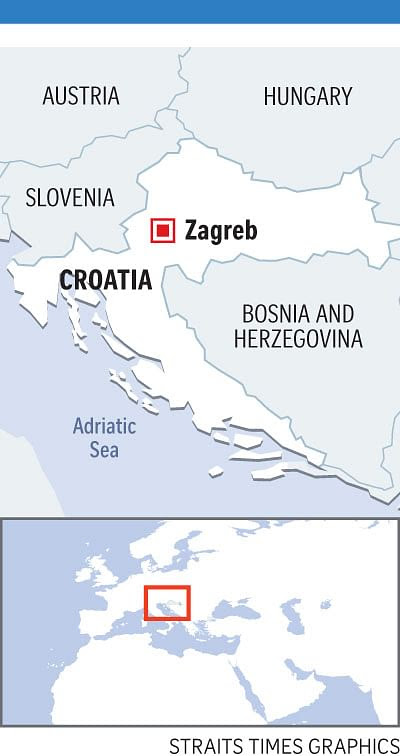 An adventure buff, Mr Chow was an active member of the NUS Rovers, an outdoor and adventure interest group. He was also previously the club's treasurer.

The former Hwa Chong Institution graduate was a recipient of the MOH Holdings Health Science and Nursing Scholarship in 2012. He was due to graduate from NUS in August.

Sent from my iPhone
Posted by ChangCL's Site at 2:59 AM