10 of the best interactive graphics for 2016, Graphics News & Top Stories - The Straits Times

10 of the best interactive graphics for 2016

From the momentous celebration of Singapore's first Olympic gold medal, to the jaw-dropping moment Donald Trump became president-elect of the world's most powerful country, here are some of the best interactive graphics, long-form stories and quizzes produced by The Straits Times interactive team in 2016.

1. How Joseph Schooling achieved the impossible 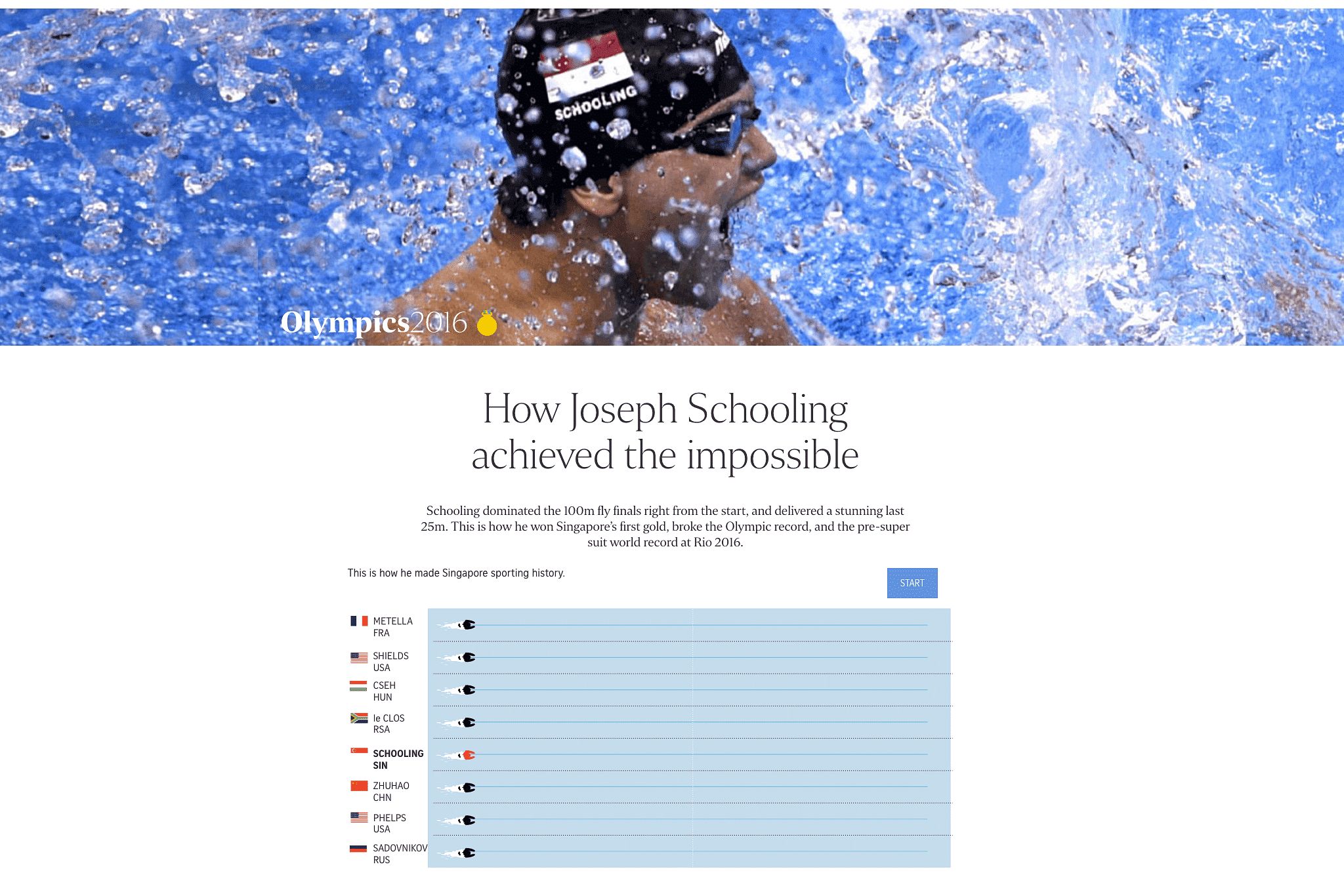 Singapore's first gold medal was the most memorable experience of the year. This interactive graphic was produced and published on the same day of the momentous occasion. The full-page interactive graphic presents charts and animations to explain Schooling's Olympic record breaking and history-making swim. str.sg/sg-gold

Singapore experienced its first ever locally transmitted Zika outbreak in August 2016. It lasted for almost a month and involved around 387 cases. This interactive graphic kept track of the locations of newly identified Zika cases as announced daily by the Ministry of Health.  str.sg/sgzika 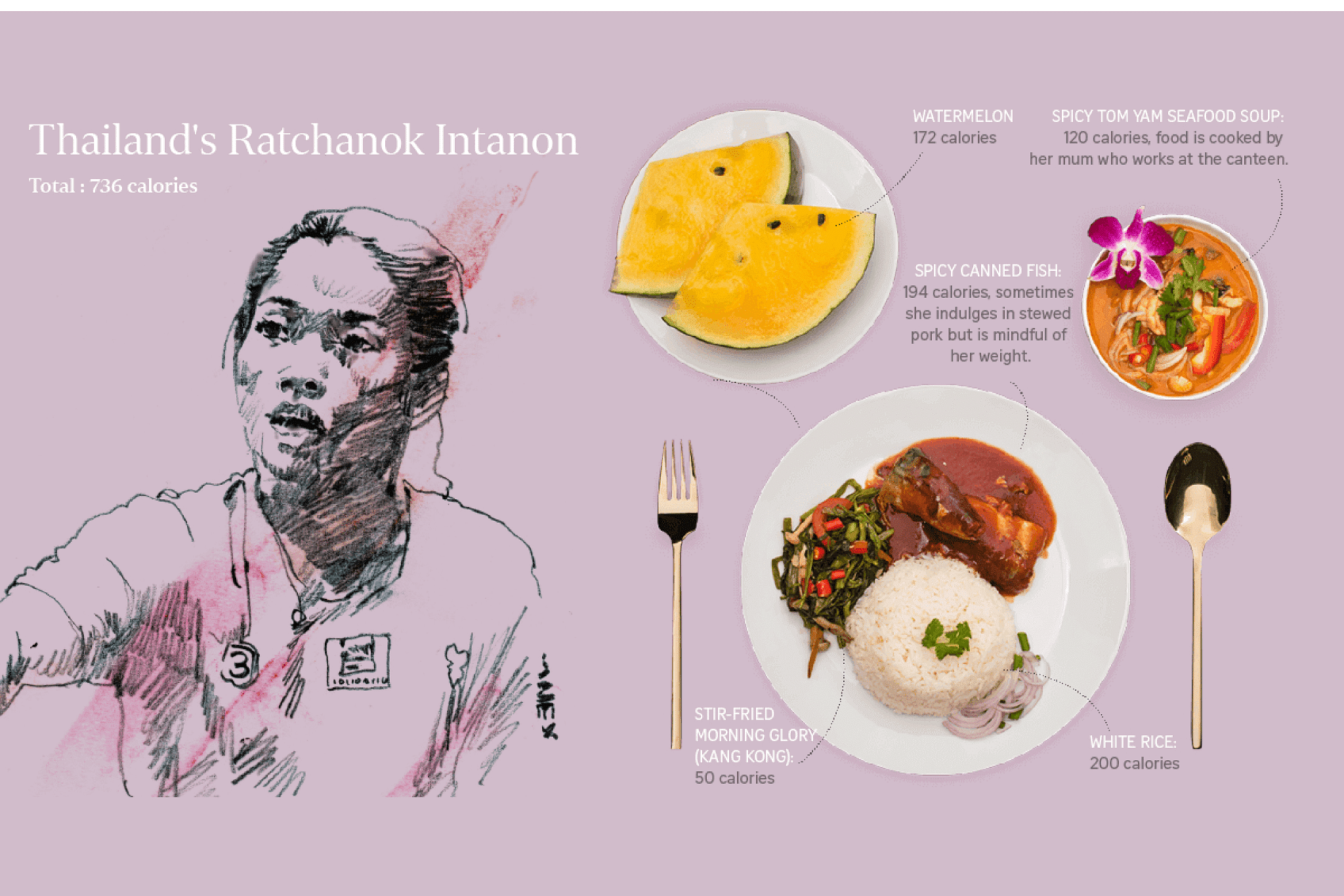 A special Olympics package involving ST Sports desk and foreign correspondents to uncover the potential South-east Asian athletes who were on the trajectory to win an Olympic medal. This is a long-form story with many visual components including auto-play portrait videos optimised for mobile phones and full-width images of all their breakfasts - a reflection of their sport and their country. Four of the six athletes ended up bringing home medals for their countries - three of them gold! str.sg/seasia-gold As Singapore's property market cools, more private homes are waiting to be snapped up. A total of 31,362 new units are set for completion in 2016 and 2017. Of them, 7,482 units - or 23.9% - still have not found a buyer. The Straits Times tracked down the locations of these new units and looked at what was causing this oversupply. str.sg/hs16

5. Take our quiz: The whole (grain) truth about glycaemic index White or brown rice? Mee pok or spaghetti? The link between food, glycaemic index (GI) and diabetes has provided much food for thought after it was reported that the Health Promotion Board is targeting white rice in Singapore's war against diabetes. What is GI, which food has a lower GI and why does it matter? Take our quiz and digest the facts about GI in bite-sized chunks. str.sg/GI-quiz

6. Battle of the Tweets 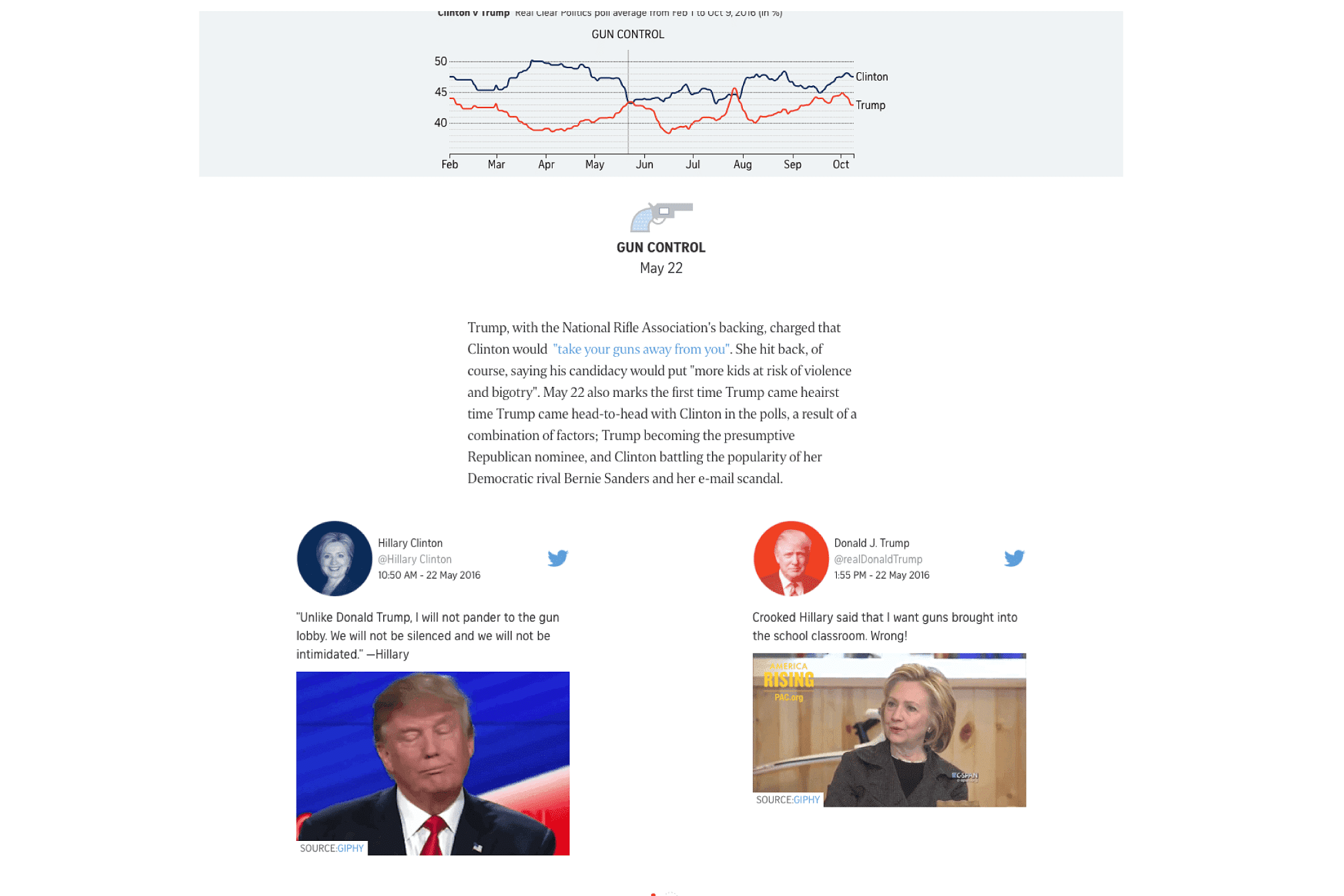 Forget rallies, interviews and campaign videos - Twitter has been one of the most exciting battlegrounds of the US presidential election. Both candidates are slugging it out, but has anyone landed a knockout blow? Check out this interactive to find out. str.sg/twitterbattle

7. A history of Singapore in 51 objects 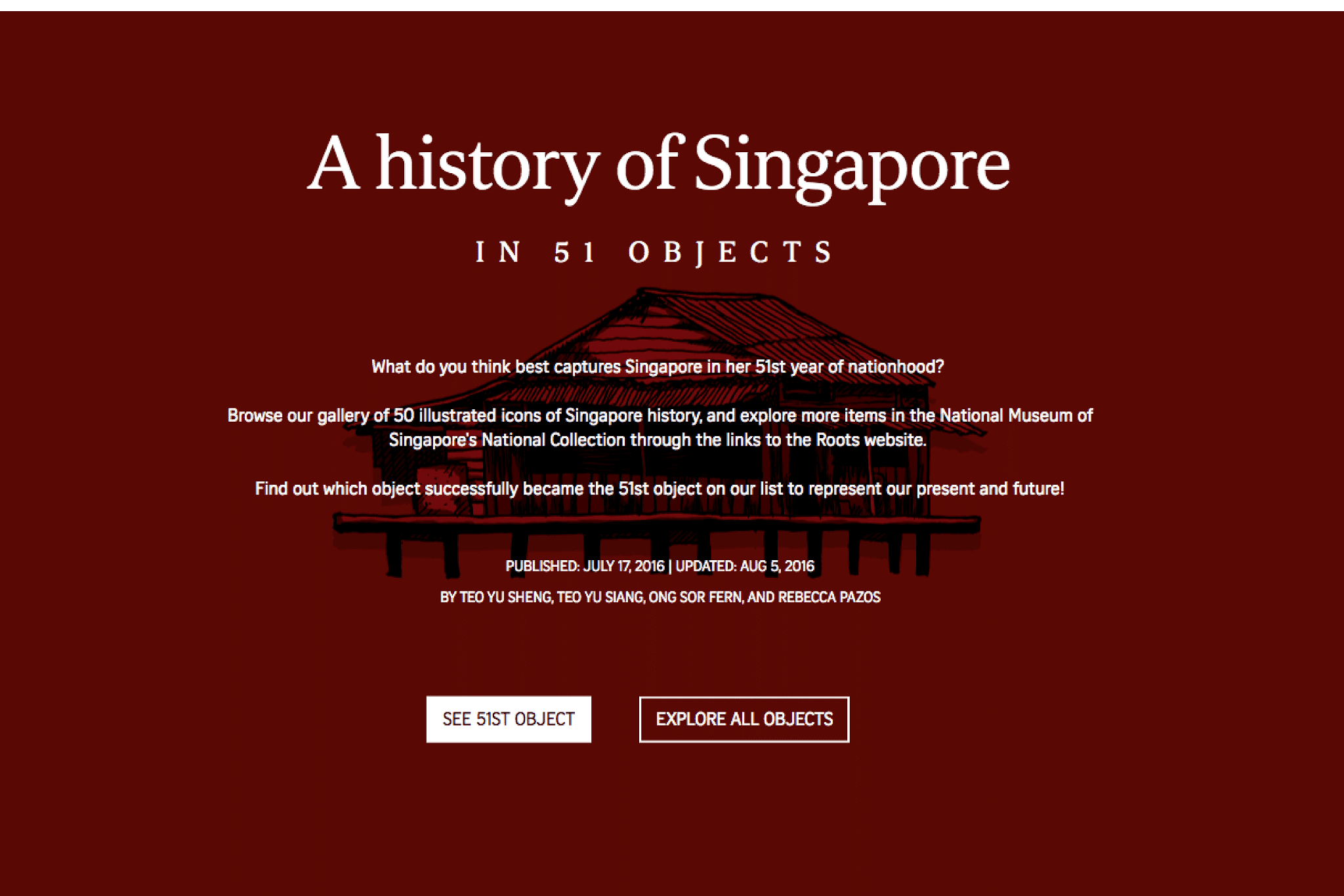 We asked ST readers to vote for their 51st object with this intuitive and illustrated listicle. Featuring all of Singapore's 50 objects from a previous ST project, readers eventually voted the Bishan Otter family as their iconic #51 out of five possible options including Singlish and the Singapore passport. str.sg/sg51-object

8. Fleeing to Survive - A Straits Times special report on the migrant crisis in South-east Asia and Europe Driven by desperation and hope, they flee their homes in search of a better life. But in their quest for freedom from persecution, poverty and war, refugees undertake perilous journeys fraught with extreme danger and despair. This special report by The Straits Times Foreign Desk traces the treacherous paths of the migrants. It also takes an in-depth look at destination countries that grapple with the influx at their borders. str.sg/ZjKR

9. Build the ultimate Euro 2016 player and compare it with ours 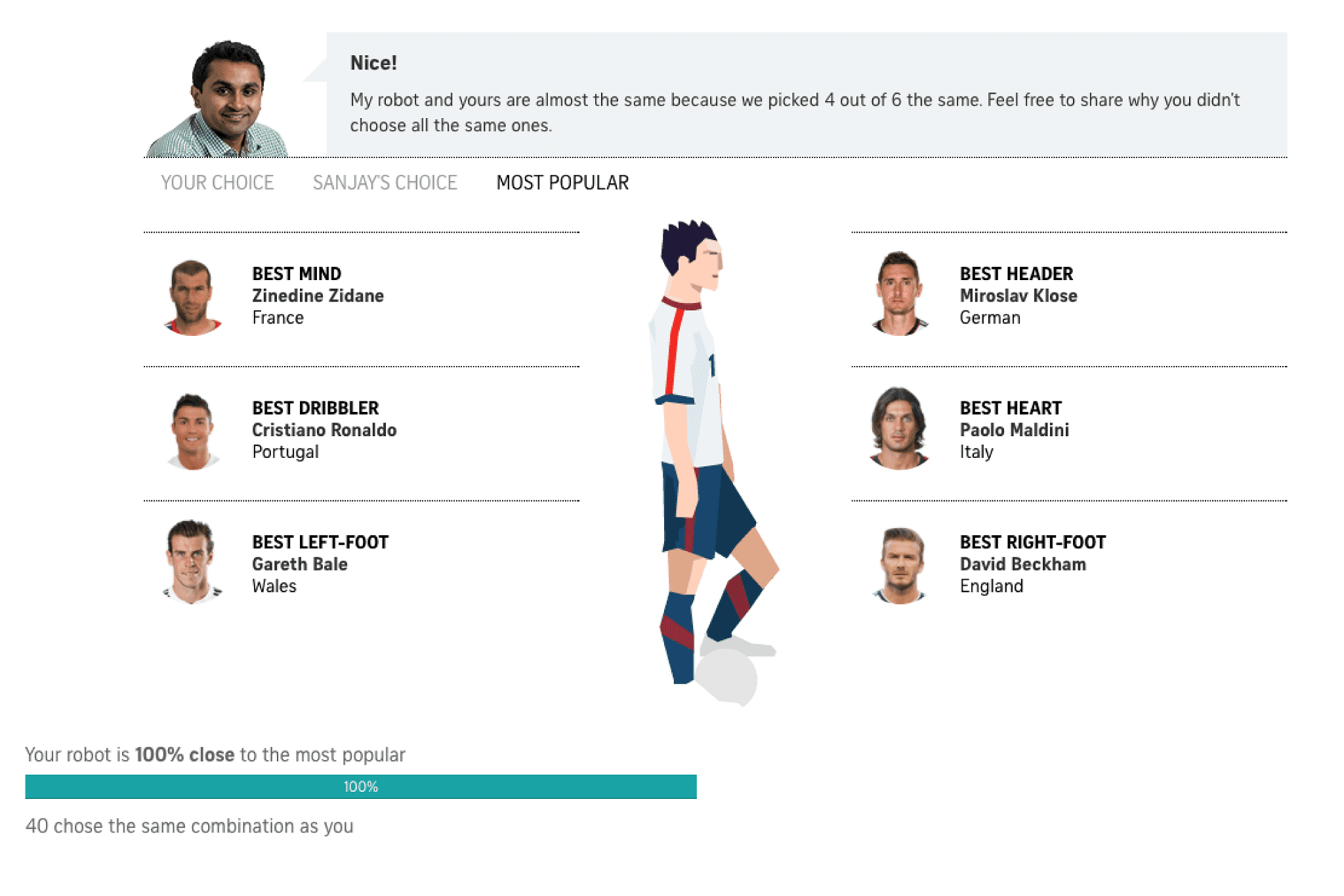 ST's Sanjay Nair picked the Euro legends that could make up the perfect football machine - and asked readers to make their own pick in this engaging quiz. Readers also stood a chance to win an official Euro 2016 jersey thanks to adidas by tweeting their result with #steuro2016. str.sg/ultimateplayer

10. Just for fun: Do you know where Leicester is? The English city's football team may have put it on the global sports map after the Foxes became the most unlikely champions in Premier League history. But we wondered if ST readers could pinpoint the city on a map, so we asked them in this quiz. str.sg/LC-map2

See all the interactive projects here at graphics.straitstimes.com

10 of the best interactive graphics for 2016Watch: Top videos of 2016, from Joseph Schooling's homecoming to Pokemon Go frenzyThe year through the lens of ST photographers 9 of our best Singapore stories and featuresTravel correspondent Lee Siew Hua's top travelogue picks for 2016Best illustrations of 2016