SINGAPORE - Singapore's newest bus operator, Go-Ahead, is set to kick off operations on Sept 4, with routes serving commuters in the Pasir Ris and Punggol areas.

It will launch 13 bus services for a start, followed by 11 more routes on Sept 18,the firm said on Thursday (Aug 4) in a joint statement with the Land Transport Authority (LTA).

Commuters can also expect a new bus service, with details to be announced later, from the operator next year (2017).

They are part of the Loyang bus package, which the British-based Go-Ahead won in a Government tender in November 2015.

Go-Ahead Singapore is the second bus firm to join the industry under the Government contracting model, aimed at restructuring the bus industry to boost service standards. Tower Transit Singapore, which won the first contract to operate bus services in the western part of Singapore, started operations in May 2016. 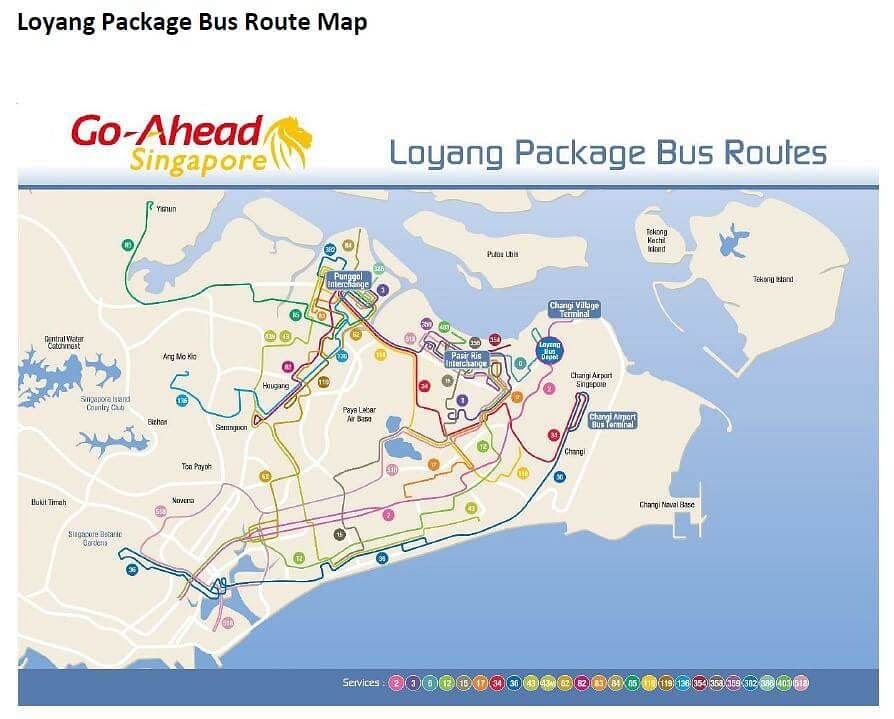 LTA's chief executive Chew Men Leong said: "We would like to assure commuters that LTA and the operators have been working hard to make this transition as seamless as possible and to bring about a better commuter experience with more regular bus timings and smoother bus rides."

Go-Ahead Singapore's managing director Nigel Wood said the company is in its final stages of preparations.

"Over the last few months, we have met a number of important targets, such as bus captain recruitment, creation of a service control centre and commissioning a number of brand new buses," Mr Wood said.

He also asked commuters to look out for publicity materials the company will be placing on buses and at key transport nodes, which will detail bus routes and timetables.

Sent from my iPhone
Posted by ChangCL's Site at 3:40 AM