Murder at the airport: A look at the murder of Kim Jong Nam, North Korea leader Kim Jong Un's half brother, at Kuala Lumpur International Airport | The Straits Times

Murder at the airport: A look at the murder of Kim Jong Nam, North Korea leader Kim Jong Un's half brother, at Kuala Lumpur International Airport | The Straits Times
http://graphics.straitstimes.com/STI/STIMEDIA/Interactives/2017/02/murder-at-the-airport/index.html

Murder at the airport

Amid the bustle of passengers in the departure hall of Kuala Lumpur airport, two women assassinated the estranged half-brother of North Korean leader Kim Jong Un. In a brazen attack, they delivered a fatal poison which left the unsuspecting victim dead before he could reach a hospital.

Who was Kim Jong Nam

Kim Jong Nam, 46, was the son of Kim Jong Il and Song Hye Rim, a leading actress at the time. Despite being the former leader's eldest son, he was hidden from public view for years because his father and actress mother were not legally married.

Bloodline of the Kim family Spouse, mistress or consort

Most of Kim Jong Nam's recent life was spent overseas after North Korean leader Kim Jong Un had issued a 'standing order' for his assassination. On the day of the murder, he was about to leave on a flight to Macau, where he lived with a wife and two children. He is also known to have a previous wife and son in Beijing. 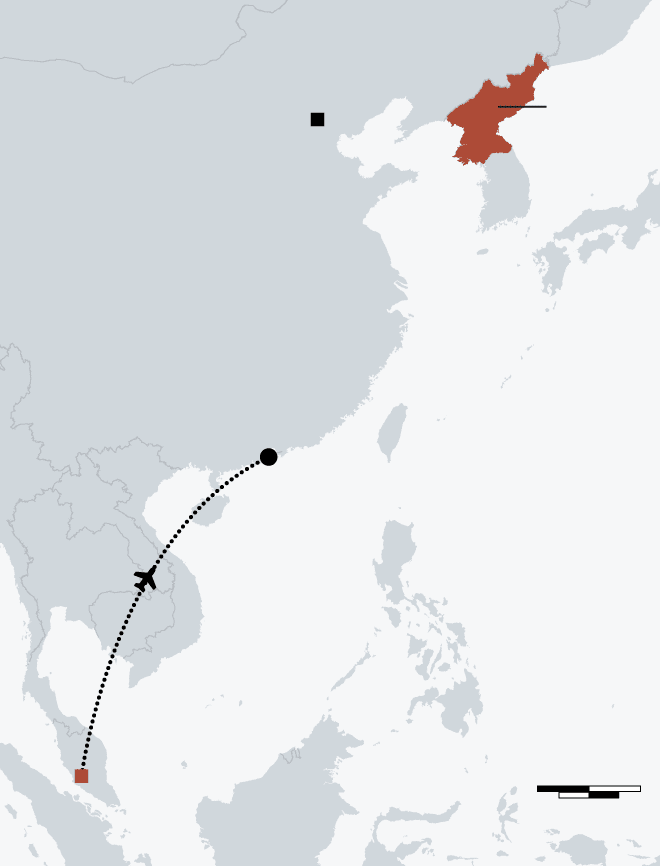 The incident happened at KLIA2, the budget terminal at Kuala Lumpur International Airport located 2km away from the main terminal. 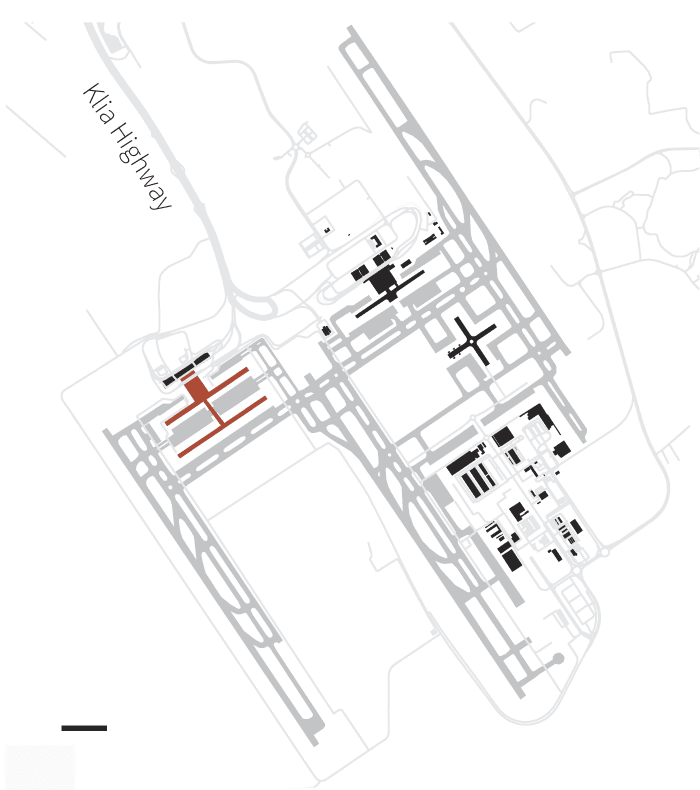 The attack happened as Kim walked towards the check-in counters in the departure hall. Two female attackers administered the suspected poison before fleeing the scene. Still image from a CCTV footage appears to show (circled in red) a man purported to be Kim Jong Nam being accosted by a woman in a white shirt at Kuala Lumpur International Airport in Malaysia on Feb 13, 2017. The image has been modified by Reuters for illustration purposes. FUJITV/via Reuters TV 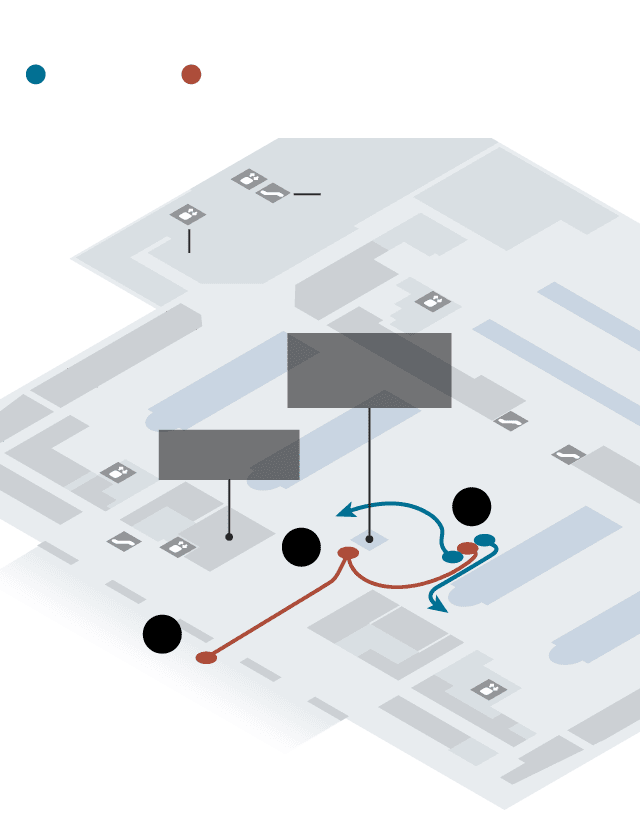 1One of the women stood in front of Kim Jong Nam while the other walked behind him and held a cloth over his face. The suspects then quickly went their separate ways.

2Kim made his way to the information desk to seek help after feeling dizzy.

3Kim was escorted towards the entrance where security personnel were informed of the incident. He was then taken downstairs to a medical clinic. He died before reaching hospital.

Authorities have already detained a number of suspects including the female who apparently administered the suspected poison. 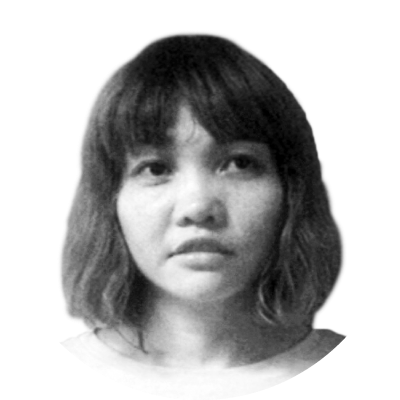 Main attacker who grabbed and poisoned Kim Jong Nam. Was pictured in the white 'LOL' shirt. 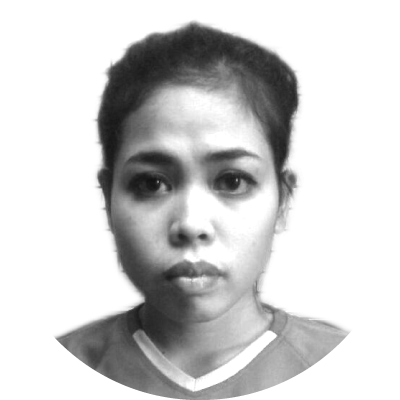 Lived in Jakarta before looking for work in Malaysia. Believed to have distracted Kim while her accomplice approached him from behind. 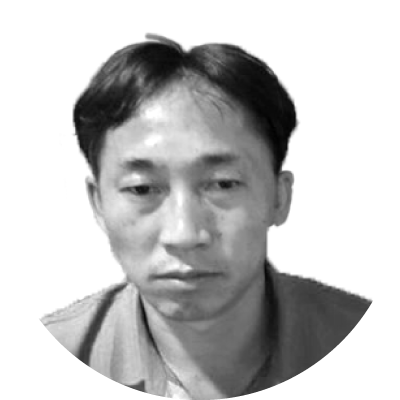 Was an employee of a Malaysian herbal medicine company.

According to Malaysian police, the four suspects arrived in Malaysia just days before the attack and are believed to have fled the country on the day Kim Jong Nam was attacked. 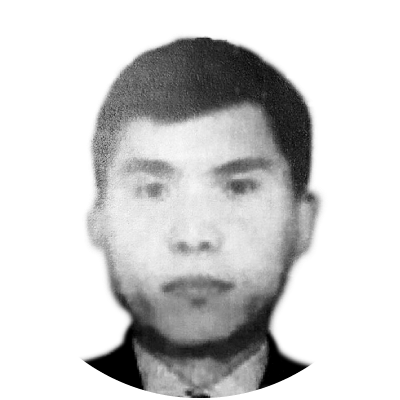 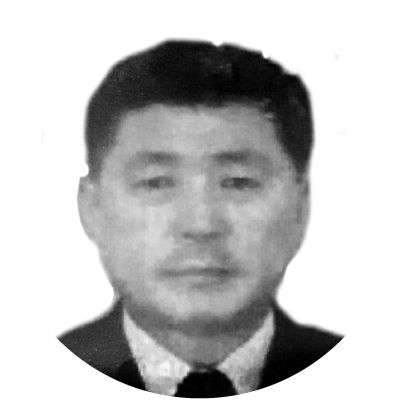 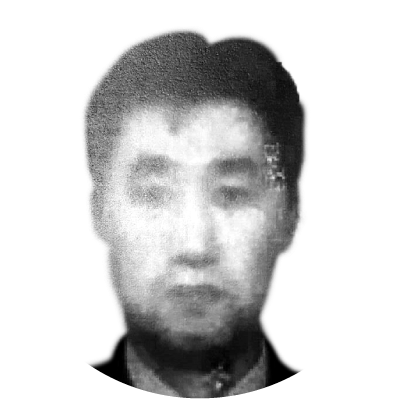 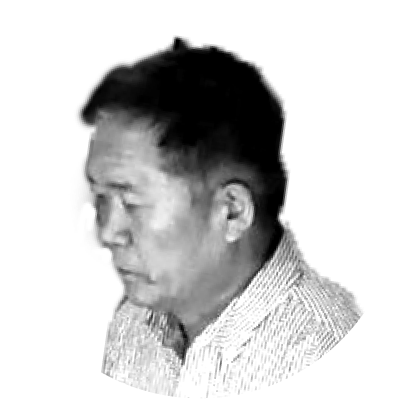 If confirmed as a North Korean assassination, it would be the latest in a string of killings at home and abroad meant to silence those perceived by North Korea's leaders as threats to their authority.

Kim Jong Un has a record of executing those who pose a threat or cross the regime. Around 140 executions have taken place since Kim took power in 2011, according to the Institute for National Security Strategy, a research arm of South Korea's National Intelligence Service.

Director of Operations, General Staff of the People's Army

Head of Military Force of the People

Vice-chairman of the National Defence Commission; Chief of the Central Administrative Department of Workers' Party

Chief of the General Staff of the People's Army

Chief of the General Staff of the People's Army

• First official to be purged.

Notes: The family tree is based on available information; Some reported reasons why officials were executed: expressing anti-party or counter-revolutionary sentiments; corruption; plotting the overthrow of the state; presenting different opinion to Kim Jong Un; talking back and expressing discontentment towards policies; having no fruitful outcome; dozing off during meeting; clapping half-heartedly, and faulty posture during meeting.Sources: Reuters; Institute for National Security StrategyGraphic: Reuters

Sent from my iPhone
Posted by ChangCL's Site at 1:52 AM